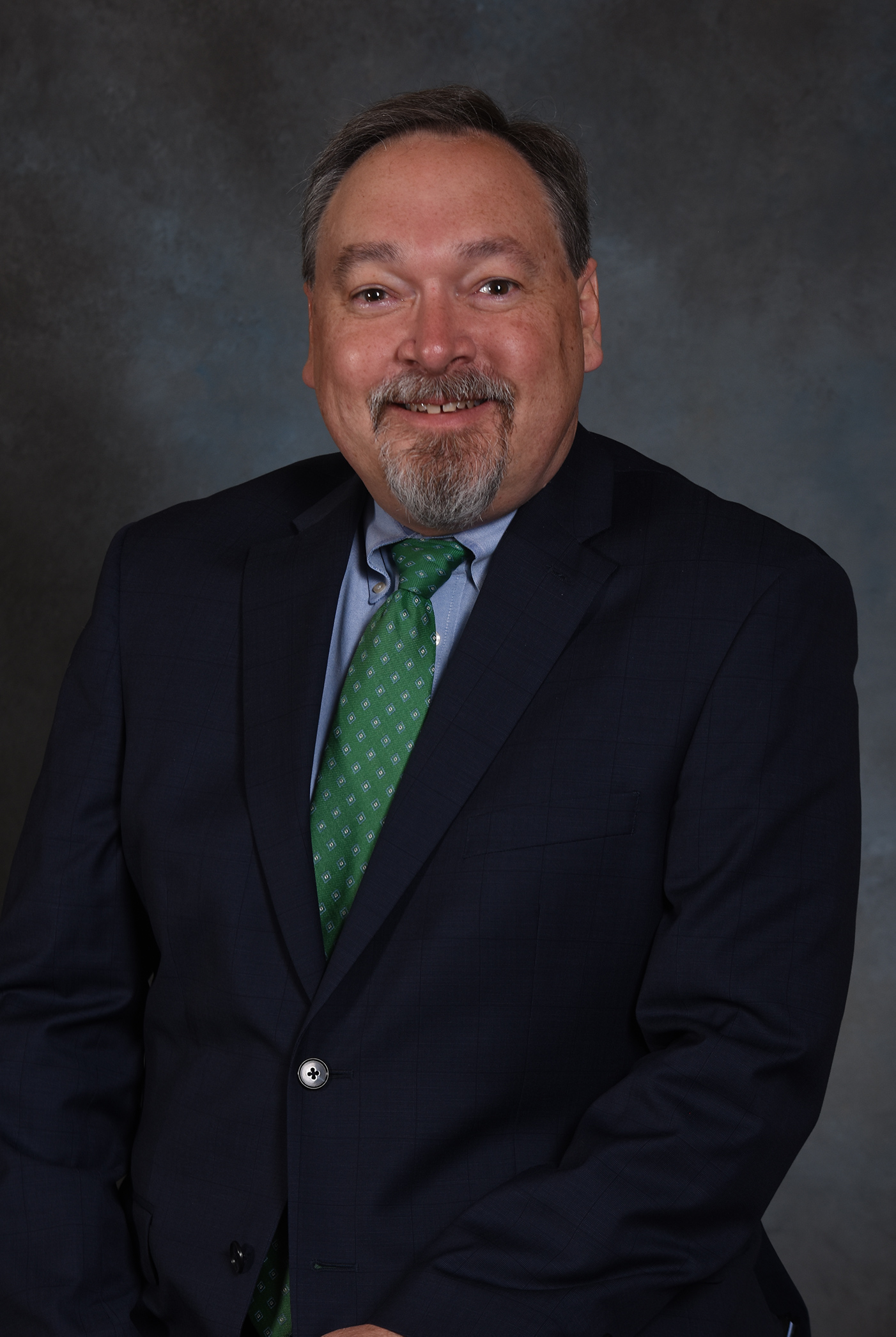 Mr. Bennett became of counsel to the firm in 2011. Mr. Bennett has over 25 years of experience in civil and criminal appellate law. Mr. Bennett has represented numerous clients in simple to complex civil appeals as well as a full range of criminal appeals. Alan’s lengthy experience as an appellate court staff attorney gives him unique insights as he represents appellate clients in both state and federal court. With board certification in criminal law and prior experience as a prosecuting attorney, Alan is an effective advocate for criminal defendants. Alan has tried more than fifty cases to verdict before district court and county court at law juries and negotiated hundreds of plea bargains, which serves him well as a litigator.

Mr. Bennett has over 25  years of experience in criminal defense and prosecution matters.  Mr. Bennett  assists client facing felony or misdemeanor charges as well as the collateral consequences flowing from such charges. Before joining the firm, Alan served as a staff attorney at the Tenth Court of Appeals in Waco for the Honorable Rex D. Davis during his tenure as Chief Justice and for Justice Felipe Reyna. Alan also served as an assistant district attorney in the McLennan County District Attorney’s Office for several years.