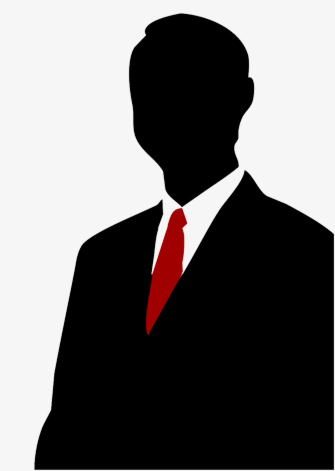 Christian joined the Firm in 2009 and has a diverse practice, which includes aspects of both transactional law and litigation. Christian began his legal career as a litigator, and while he still litigates on an active basis, he has transitioned his main practice to one in which he advises small and mid-size businesses on entity formation (both for-profit and non-profit), employment and HR issues, mergers and acquisitions and real estate transactions. Christian’s early experience as a litigator has served him well as he advises his business clients on various issues that arise in the organization, management and operation of businesses or corporate entities.

Prior to joining the Firm, Christian served as a law clerk to the Judge Walter S. Smith, Jr., in the United States District Court for Western District of Texas-Waco Division.

Christian is actively involved in the Waco community, where he serves on several boards and is engaged in volunteer work.